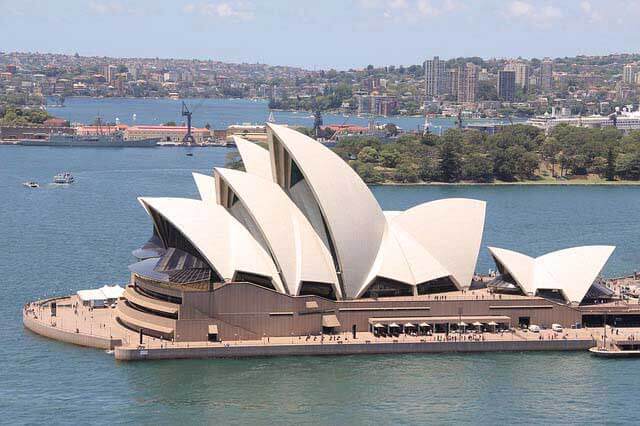 Tourism is a major component of the Australian economy, bringing billions of dollars annually. The diverse nature, beaches,landscapes and theme parks in australia make Australia one of the top tourist destinations in the world. The following are the top 10 most popular and must-see destinations in Australia.

turtles, and 30 species of dolphins and whales found within the amazing barrier reef. Scuba diving and snorkeling are the most enjoyable way to experience the reef system from a close distance and the marine life of the great barrier reef. Glass bottom vessels, cruises, helicopters, and submarines are accessible to tourists.

Australia’s most well-known landmark and icon are located at an important point of view at the heart of Sydney harbor. It has spectacular views from all four areas of the structure. The sail-shaped roofs that are part of the Sydney opera house established it as an iconic architectural design of the 20th century. It’s a multi-venue art center in Australia that is included in the world heritage sites UNESCO.

There are more than 1500 performances that take place at Syndey Opera House every year. The venue is home to millions of people. The house is home to concert halls, drama theatres, a playhouse, a studio, and a forecourt. The inside of the opera house is a stunning color and style. The theater was constructed with a structure that absorbed all sounds that were not needed and gave the best acoustic properties.

Sydney harbor bridge is the biggest steel-arched bridge in the world. It connects Sidney’s central business district to the North shore. The bridge is 3770 feet long and has a height of 440 feet. It carries eight road lines, two railway lines, and cycleways. Nine years were needed to complete the bridge construction, which started in 1923. The bridge is now one of the most photographed places in Australia and is a magnet for thousands of tourists for bridge climbing.

The bridge climb for tourists began in 1998. The authorities will use safety measures like blood alcohol content tests and climbing simulators. Visitors can pick a night, day, or twilight section for climbing the Sydney harbor bridge. You can see stunning views of the surrounding cities from the high up on the bridge.

Uluru is a massive Sandstone located in the northern part of Australia. It measures 3.6 kilometers long and 1.9 kilometers in width. It is believed that 2.5 kilometers in mass. Uluru’s buried beneath the earth. Uluru was formed around at the age of 600 million years ago. It was located at the bottom of the sea at the time. Today, it is a sacred site for the tribe of the manager within the northern part of the country.

Due to its cultural and geological significance, Uluru is listed as a world heritage site by UNESCO. The oxidation of iron in the soil of the Uluru rocks creates a stunning red-orange hue. Visitors will also be able to see several caves made of rock and ancient paintings close to Uluru Sandstone.

Fraser Island is considered the biggest island of sand in the world. It has an area of more than 184000 hectares. It extends for 200 km. This is also the sole spot on earth in which you can view large rainforests in the sand because of mycorrhizal mushrooms that grow in the sand of the island. There are 100 lakes connected to the island. Some of them have water that is tea-colored, while others are deep blue, and some have clear water.

The walk along the coast of Fraser island gives spectacular views of the ocean and various kinds of birds. Cruise tours offer close views of turtles, dolphins, and sharks. From the month of August until October, you will observe humpback whales migrating. The eco-friendly resorts are one of the major attractions on Fraser Island. Sea views are also available. 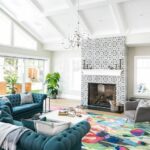 What are the Disease of  Eyes 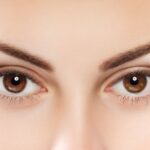 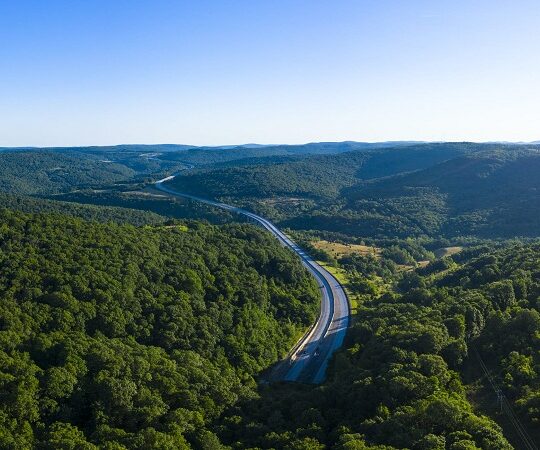 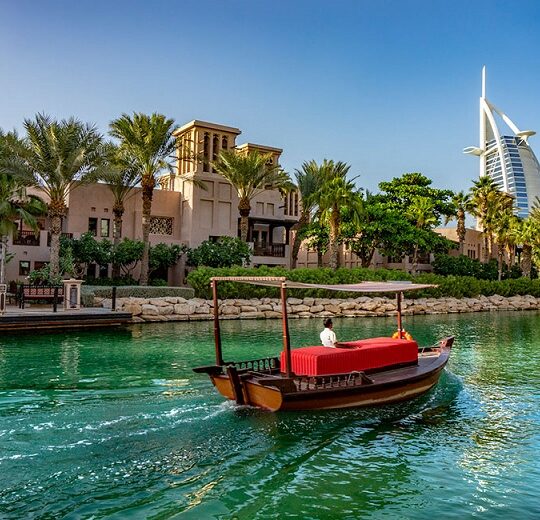 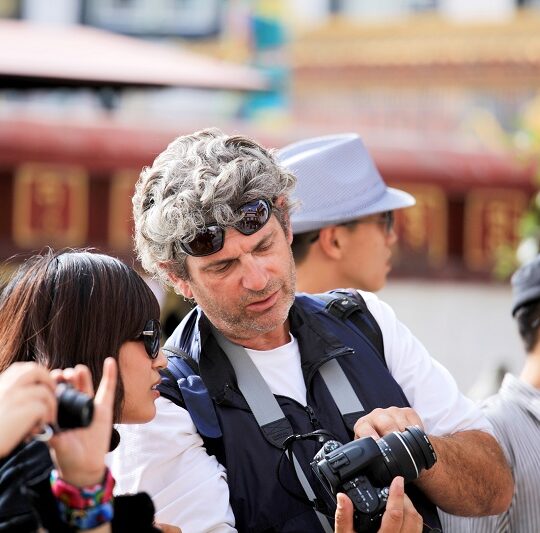 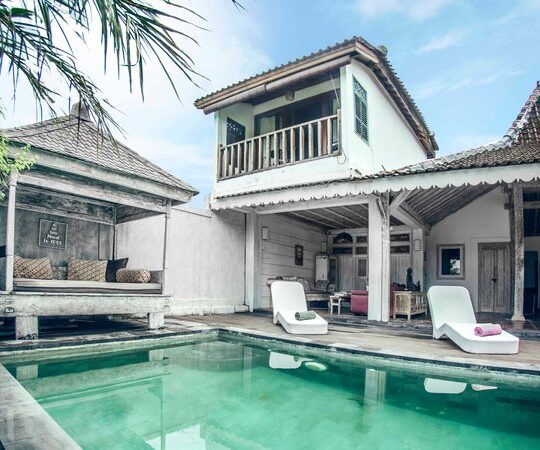 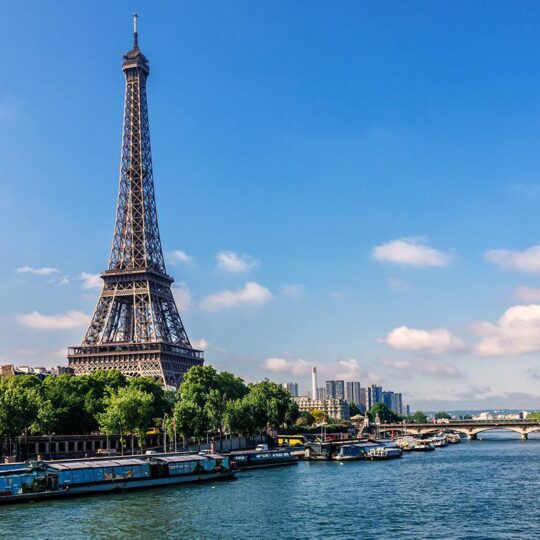 What must you do and see during...