How to Find the Perfect Offshore Web Hosting Online Hosting your website, data, or application offshore simply means moving them to a data center that is located far from your place of origin. There are many reasons for taking your hosting offshore, reasons as hosting copyrighted content, DMCA content, Hacking websites, adult content, and warez hosting are few of them. The act of hosting a website on servers situated outside of one’s own nation is known as offshore web hosting.

This is typically done to obtain certain advantages. Technically, offshore hosting refers to the practice of hosting a website on foreign servers. However, the phrase suggests doing so knowingly in order to attain a certain objective, typically one that pertains to freedom, security, free expression, or privacy. Because it eliminates the need for significant upfront expenditures and enables them to pay a reduced monthly membership fee, web hosting frequently helps businesses save costs. Additionally, by freeing them of ongoing administration duties, this method allows overworked IT staff to concentrate on potentially more valuable tasks related to business expansion. The actual definition of offshore hosting is the act of hosting your data in a country other than your own. In addition, offshore hosting has other advantages, which we’ll discuss below.

Data privacy is highly valued by offshore hosting businesses, and this value is reflected in the legislation of the country where they are based. These rules forbid any data collection for profit by corrupt or non-corrupt organisations that compromise the privacy of their clients. The content rules of offshore hosting providers are more permissive and don’t go against those of a democratic, first-world country. For instance, we allow people to voice their political beliefs in countries where such rights are not protected and share sensitive and crucial information in countries where press freedom is not respected.

5 Reasons to Use Offshore Web Hosting

The goals of offshore hosting typically include:

There is a chance you will violate the laws, rules, or cultural norms of one or more nations if you host contentious information of any kind.

You have concerns beyond the possibility of being punished with jail time, fines, or legal action.

In authoritarian countries, the government may attempt to have your material removed from the internet.

You are more likely to be able to prevent having your content forcefully removed if you host it in a nation that vigorously protects free expression.

This is well shown by the website WikiLeaks. WikiLeaks makes public papers from the government that are secret. The US government would have closed down WikiLeaks if it were based there.

But Sweden, a nation that offers liberal protection for the right to free expression, is where its hosting servers are located. The Swedish government cannot legitimately demand that WikiLeaks reveal its sources. They cannot force anyone to take down their website.

In the US, it is against the law to sell several medications to customers directly without a prescription. In a number of Asian countries, online gambling is strictly banned. There are laws against pornography in many different nations.

We won’t get into particular examples since they go much beyond the extent of our knowledge of the actual legal repercussions of this.

However, it appears that some individuals utilize offshore hosting to create a legitimate company presence in order to gain tax advantages or other advantages.

Some offshore hosting providers provide entirely anonymous services, so customers who want to set up accounts don’t need to supply any identifying information.

Payments are paid using Bitcoin or cash, and all correspondence takes place solely through an anonymous email address.

What Makes the Best DMCA-Ignored Hosting Services Stand Out

A host cannot simply state that it is “offshore” or that the DMCA has been disregarded. To provide you with precise criteria on what may and cannot be hosted, I’ve included my expertise, community input, and the hosting provider’s policy.

Outside of the US is typically considered to be “offshore,” but many other nations are still governed by the DMCA, so you should stay away from them. The more offshore facilities there are in nations outside the pact, the better.

It’s simple to overlook the fundamentals while trying to protect your website and privacy from worldwide agreements and governments. Do not fear. These servers offer lots of resources, consistent uptimes, and quick speeds.

Credit card payments are occasionally unavoidable. However, if using bitcoin or anonymous transfers is an option, you can further guard against legal action and privacy violations.

Your website won’t appeal to everyone, and some of them will go to tremendous measures to get it taken down. These hosts offer protections against DDoS assaults as well as a variety of other threats since they are particularly destructive. 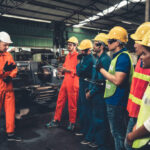 How to Improve your Fashion Designing Skills in India 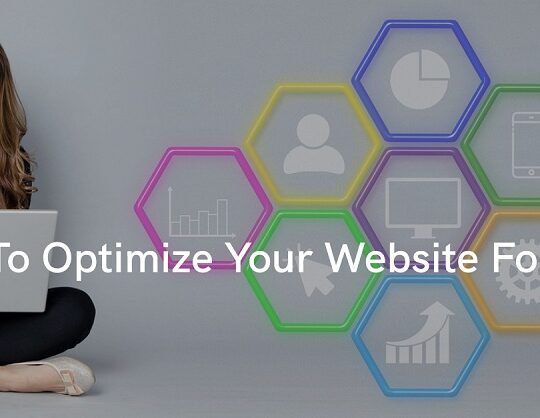 The Top 4 Tips for Optimizing Your... 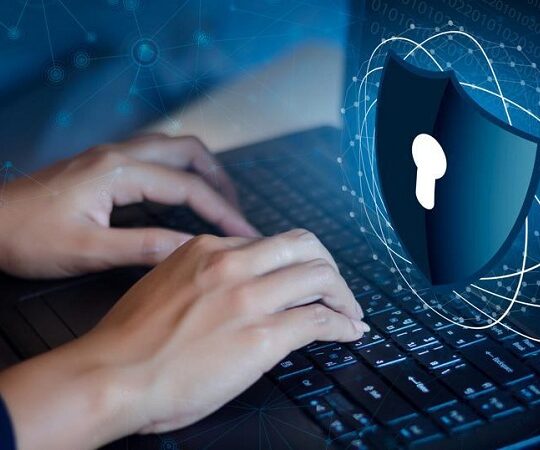 The Top 5 Online Security Threats and... 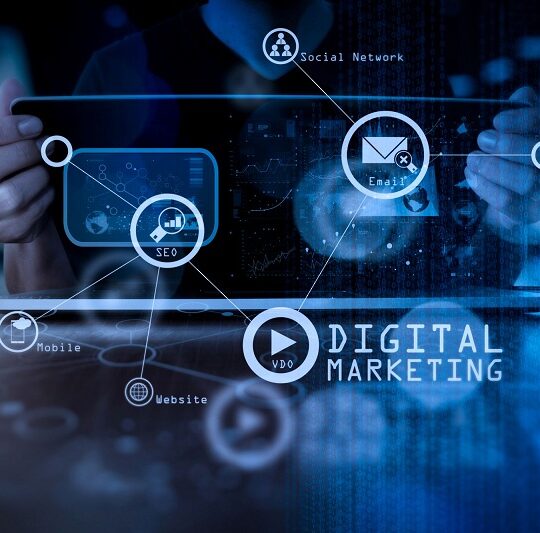 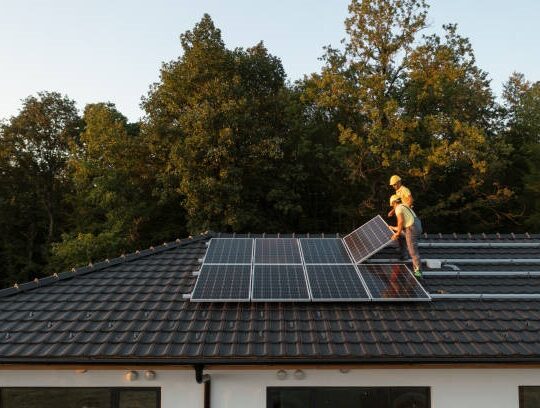 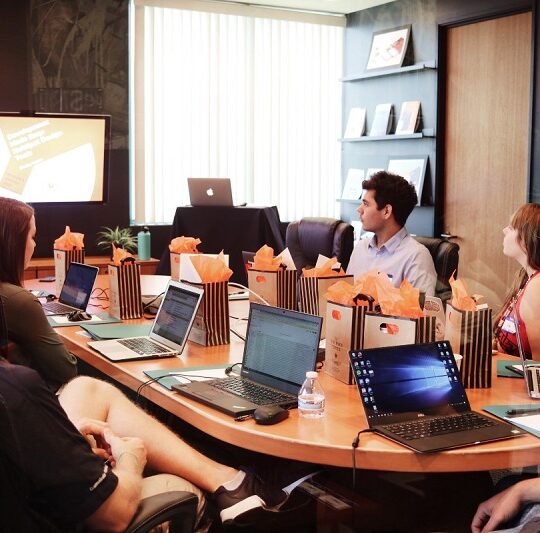 How to choose among in house vs... 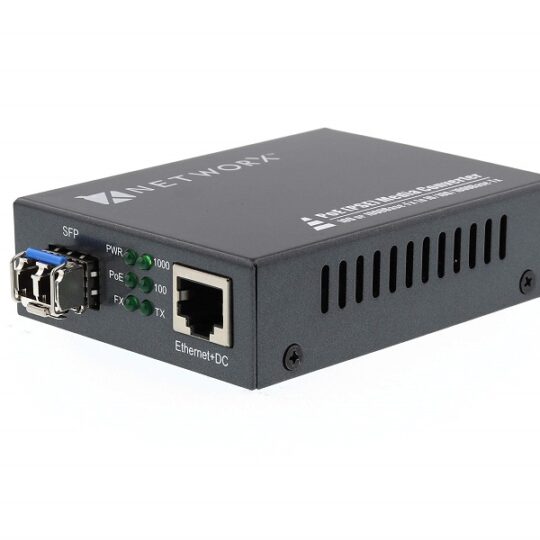 Breaking Down The Basics Of PoE Media...